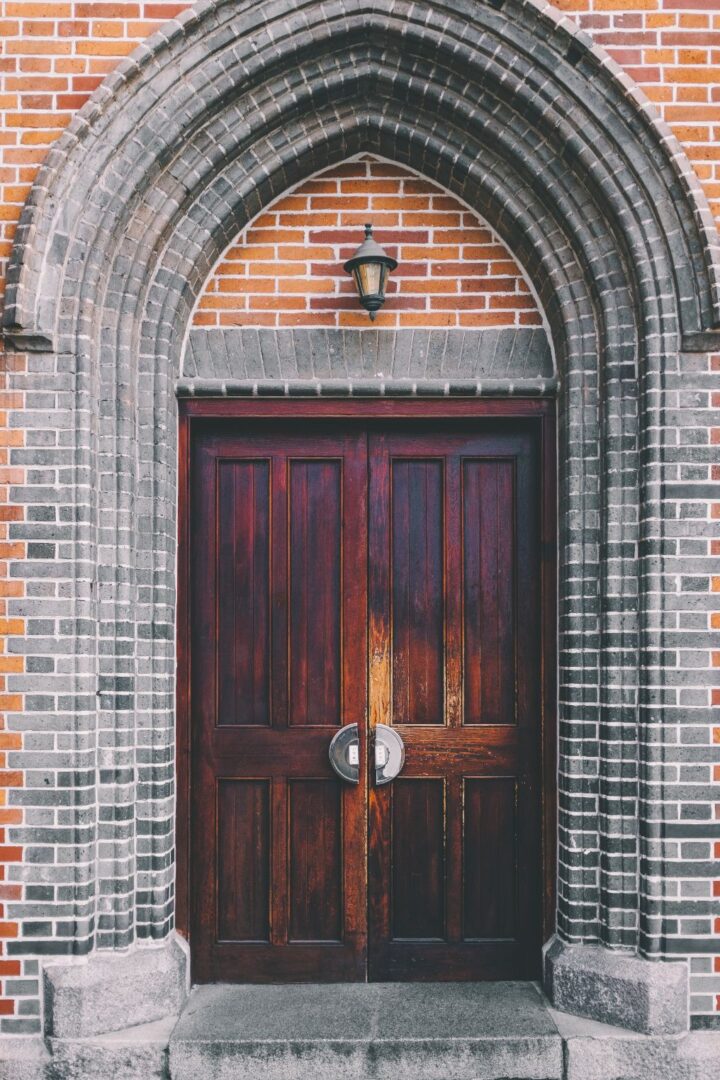 Take a Brief Look at Our Company Profile

Established and serving from this location since 1987, we specialize in custom homes, remodels, tenant improvements, or simple updating of your home. From doors and windows to molding and hardware, we have it all! Come check out our inventory and see why we've been a Northern California favorite of homeowners, contractors, and businesses for over 20 years.

Howard's Doors is founded on two things: knowledge and hard work. Founded in 1987 by two seasoned lumber and construction men, it is their passion for quality and value that has made Howard's rise to the top.

After serving his time in the United States Air Force, Howard went to work for Diamond Lumber, where he learned all about the construction industry. Being a young and goal-oriented husband and father of 2 girls, Howard began moving up in the Diamond Lumber corporate world fast.

In 1980 he moved his family to Vancouver, Washington, where he opened up a new Diamond Lumber and was the manager in charge. Eventually, Howard found it was time to move his family back to their beloved California.

Once home again, he ran the door shop for Diamond Lumber in Fairfield. It was here that he and Bill Ransdell formed the friendship and working relationship that would grow into Howard's doors.

Their combined talents and impeccable client service earned the shop the top slot for Solano county. Although the bill has since retired, Howard's Doors continues to thrive driven by its priorities: customer service and quality workmanship.

Howard's has now been in its original location for over 20 years and employ's almost 100 years of combined experience.